Do you believe a training qualification should be mandatory for dental assistants?
yes - at least Certificate III in Dental Assisting as a minimum
92%
yes - Infection Prevention & Sterilisation units only
5%
no - training on the job by other staff is adequate
2%
no - training by practitioner is adequate
1%
Total votes: 175
Home

New research shows the sound of brushing can increase its appeal 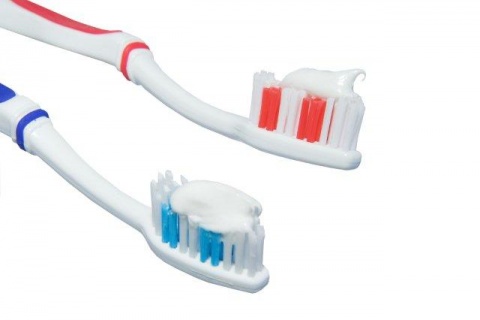 The search for a better toothbrush continues. Research from Japan has learned that the effectiveness of our cleaning and how content we are with our tooth brushing is influenced a great deal by the sound of the bristles rubbing against the enamel.

The research was performed through clinical trials with volunteers. Scientists used small microphones in a modified toothbrush to listen to the sound being made in the mouth during brushing. They were able to modify it and then feed that sound back to the volunteer via headphones to see what effect the sound change had on cleaning efficacy and satisfaction. The team discovered that if they altered the pitch, or frequency and loudness, of the brushing sound, they could change the volunteers' opinion of comfort and performance. It was also found that if they progressively increased the frequency as the teeth were being brushed, the subjects perceived that the procedure was more comfortable and that their teeth were cleaner at the end of tooth brushing.

The researchers also wanted to stop individuals from brushing to hard or vigorously, so they developed a built-in force sensor which they placed in the toothbrush. If a person is brushing too hard, it will give them an auditory response to discourage such action and encourage them to brush more gently.
The prototype system necessitates the subject to wear headphones, which is impracticable in real life situations. There are bone conduction speaker systems that might be assimilated into the smart toothbrush so that an improved feedback loop is created in the user’s mouth. The team will continue to study this in different settings, such as people’s homes and bathrooms.